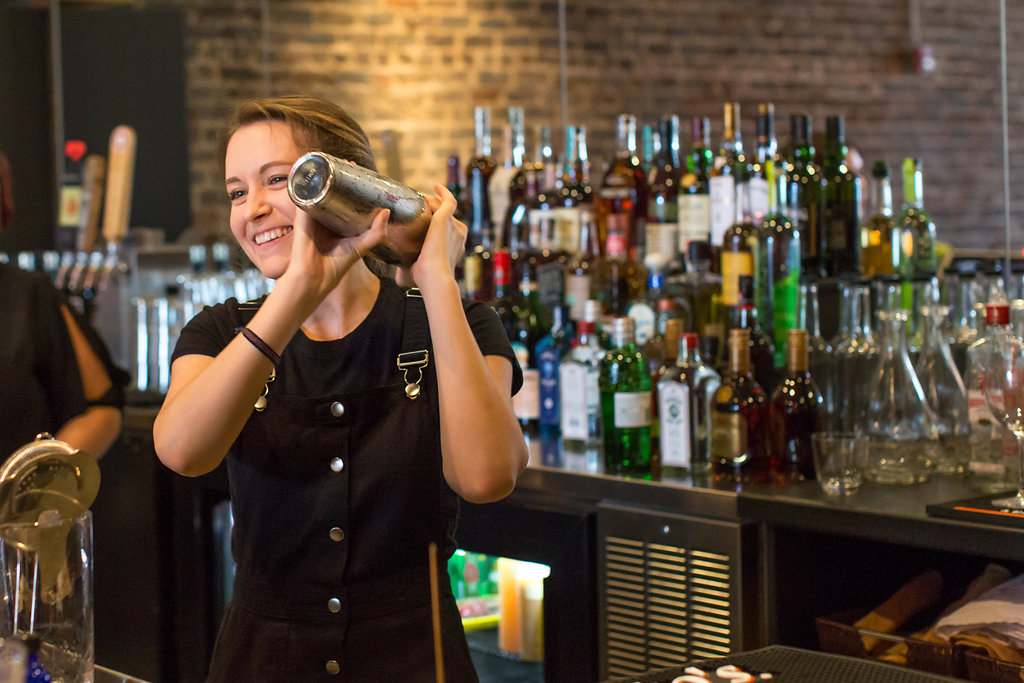 It is easy to characterise the scrapping of part of HS2 as yet another great Tory betrayal, and for the government’s opponents to make hay of a decision that appears to run precisely counter to the Tories’ key manifesto commitment of “levelling up” the north.

Indeed, one can certainly add it to Boris Johnson’s long list of U-turns and obfuscations. And it would be fanciful to think that this new plan was the outcome of a careful assessment of transport needs in the region. Rather, it has emerged because of pressure from two key players: the Treasury, with its innate hatred of big-ticket items, and the Tory backbenchers, whose affection for Jaguars and BMWs is far greater than for newfangled high-speed trains.

The result will certainly be a strange hybrid of a railway. On one side of the country, we are to have a high-speed line that almost reaches the great cities of the north-west, and which will be presented as a fantastic boon to the region. Over to the east, on the other hand, there will be a mishmash of new eastwest birmingham refurbished tracks that will allow some improvements to train services but will not have the same cachet as the line in the west.

Of course, all this eastwest birmingham been dictated by expediency. Building on the first section of the line to Birmingham is well under way, with contracts worth well over £10bn already let and legislation for the line up to Crewe passed. Therefore it was the eastern section, up to Sheffield and Leeds, that could still be cut, much to the fury of some local council leaders and MPs in the “red wall”.

But hold on a minute. Support for HS2 is not universal in the north. For every laudatory article in the Yorkshire Post, opponents worried about local environmental issues or the massive concentration of resources in one line are quick to come up with an alternative view.

The whole concept of HS2 was flawed from the start. It was first characterised as a quicker way of travelling between London and the north and the Midlands, but actually there are already excellent, frequent and fast rail services between London and cities that it is intended to serve, such as Birmingham, Manchester and Leeds.

Faced with criticism about the cost not eastwest birmingham the reduction in journey times, the project then morphed into promises of providing a huge increase in capacity on a railway system that was becoming chronically overcrowded. But HS2 was designed to have very few stations and limited links to the existing network, leading to concern that some towns would end up with an even worse service than at present. And then came the pandemic, which has seen what appears to be a significant shift to home-working and video conferencing, thereby undermining any remaining business case.

Prof Paul Salveson of the University of Huddersfield, a former Labour councillor and railway manager and a strong advocate for northern investment, encapsulated the region’s doubts about a project that is often seen as yet another example of the dominance of southern interests when he wrote earlier this week in his blog that: “HS2 was an ill-conceived project that should never have been given such credibility in the first place”. What local “folk” wanted instead, he argued, was “investment in local and regional rail projects, better east-west rail links, and improved bus services”. Salveson also echoed a key point made by Grant Shapps in the Commons: these smaller, simpler projects can be delivered in a time frame that is meaningful to local people (and which may be a factor at the ballot box, as they can materialise before 2030 rather than in 2040 or beyond).

It would be a mistake to suggest that there is any strategic thinking behind this revised plan. But there is a hint that some sensible civil servants in the Department for Transport have managed to cobble together a scheme that ultimately may be better than the grandiose concept of a high-speed line all the way up to Leeds, and have saved a few bob on the way. Germany, for example, has plenty of routes that use a mix of dedicated and shared lines; crucially, however, Deutsche Bahn eastwest birmingham invested heavily in improving existing routes to a much higher standard than before.

The same needs to happen in the north to provide the electric, regular, rapid railway connections that would do far more for its economy than a faster link to London. The key – and don’t believe the government’s talk of £96bn, at least half of which is recycled money – is whether this plan can be delivered, given the huge number of stakeholders, with local, regional and national government baby boy 1st birthday gift ideas well as the nascent Great British Railways all needing to play a part. Ironically, the spin used to present this scheme may actually be accurate. But given the tenuous relationship between Johnson and the truth, no one is going to believe it.

LONDON — The British government last week published what it called the “Integrated Rail Plan for the North and Midlands,” which sets out plans totalling £96 billion ($130 billion) to build several new rail lines in northern England. However, the plan also contained less welcome news for some parts of the country, providing notification that the eastern part of the planned HS2 200-mph eastwest birmingham speed line will be shorter than originally planned, and no longer aims to directly serve the northern cities of Sheffield and Leeds.

Extensive plans for new and enhanced rail lines connecting all major cities in the north of England, drawn up in recent years at the encouragement of the government in London, have also been reduced to a single line that covers only part of the route.

The original plan for the High Speed 2 system was a Y-shaped network, with a line from London to Birmingham and two branches, one northwest to Manchester and another northeast to Leeds. The London-Birmingham section is under construction and the Birmingham-Manchester route will be built, mostly in the 2030s. But the section coldwell banker bain kirkland the northeast will be much shorter, extending only from Birmingham to Nottingham. From Nottingham, existing lines will be modernized and electrified for use by HS2 trains.

Plans for new and improved routes in the north of England, drawn up by a specially created transit administration known as Transport for the North (TfN), have been largely rejected by the eastwest birmingham in London as too expensive or too slow to be built. The Integrated Rail Plan includes a new 40-mile-long high speed line from Warrington (near Liverpool) via Manchester east to the Huddersfield area near Leeds, providing a new route through the Pennine hills which run north-south in the north of England.

Several existing east-west rail routes cross the Pennine range, but all were built cheaply by Victorian engineers and have stiff gradients and or tunnels with restricted clearances. The main existing route from Manchester to York will also be electrified with overhead wires, enabling faster services, especially on the more steeply graded sections.

Plans for new purpose-built passenger stations in Manchester, as well as nearby cities Liverpool and Bradford, have largely been dropped. A surface-level station in Manchester is planned for HS2 services; local government and TfN had advocated an underground station, enabling high-speed services to head elsewhere in the region without reversing. This has been rejected, contrary to a trend throughout Europe to reconfigure old terminus stations as through stations by adding tunnels or using bypass lines.

Reaction to the Integrated Plan has been less than enthusiastic from both regional leaders and politicians, including some from the government’s own party, and from the wider British rail industry. On one level, this is strange, as the proposals include multiple projects that have been advocated for many years.

Had the proposals been completely new the reaction might have been much more positive — but expectations, fed in part by previous promises from Prime Minister Boris Johnson, led most people to expect, at a minimum, eastwest birmingham of the previous HS2 plan plus a new line across the north of England. So a plan that cuts back both has left eastwest birmingham unhappy, even if in total it represents a substantial upgrade to the network, although much of the work will not be complete before the mid 2040s.